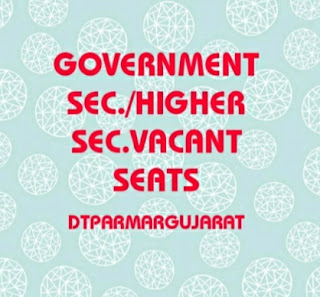 Subject wise and district wise list of some districts have been declared by the DEO office.At last government of gujarat agreed with the old teachers.