CM Rupani Has Made Big Announcement Regarding Recruitment In Various Department 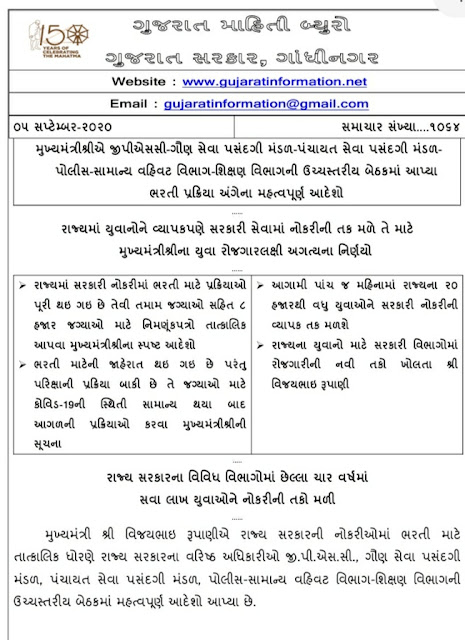 The state government has made big announcements regarding recruitment in various departments. 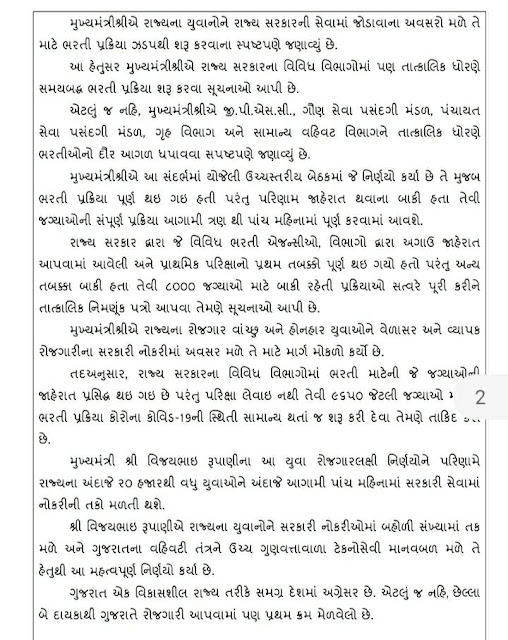 The Congress has also welcomed the government's decision. 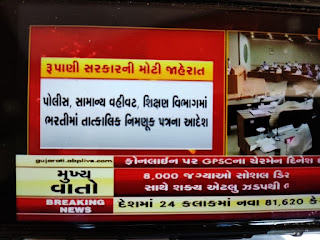 As per the details of recruitment announced by the government today, the Chief Minister has given a clear order to immediately issue appointment letters for 6,000 posts in the state, including all the posts where the recruitment process has been completed.

In addition, the recruitment process has been announced but for the vacancies where the examination process is pending, further procedures will be done after the condition of Kovid-19 becomes normal. 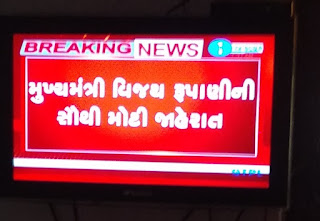 The Gujarat government said that in the next five months, more than 20,000 youths of the state will be given government jobs. 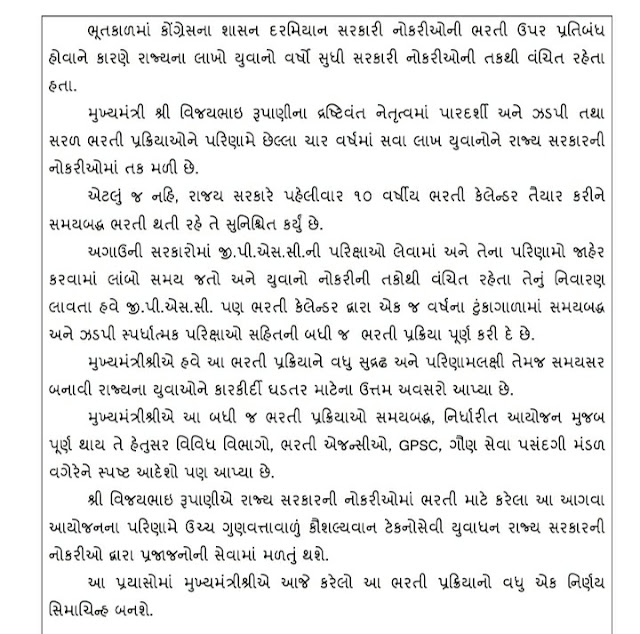 Notably, over one and a half lakh youth have got job opportunities in various departments of the state government in the last four years. 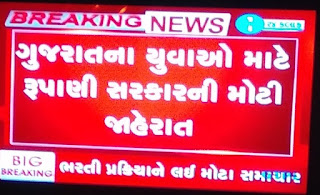 The Congress also welcomed the announcement made by the state government today.