Now the Election Card Will Also Be Downloaded Digitally, Like Aadhaar Card

Now the Election Card Will Also Be Downloaded Digitally, Like Aadhaar Card

The Election Commission has sent a proposal to the Central Government in this regard.

The Election Commission is working on a plan to convert the election card to digital format. Simply put, voters will now be able to keep their Water ID card (election card) in digital format just like the Aadhaar card. However, Water will also have an existing physical card. Current election card holders will get this facility through KYC through Water Helpline app. 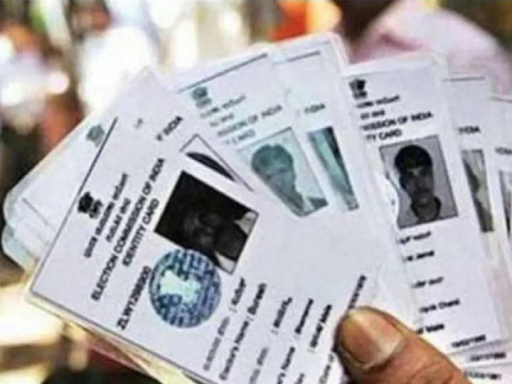 The purpose of the Election Commission is to make the Electoral Photo Identity Card (EPIC) facility easily available to the voters.

Not a facility for Indians living abroad

Following the Election Commission's decision, new voters will be able to download their watercards from the internet. He will also be able to exercise his franchise with the help of this digital card. Overseas voters registered in the record will also be able to avail the facility of digital water card after the decision of the commission.

However, Indians currently living abroad are not allowed to vote. The Election Commission has sent a proposal in this regard to the Central Government.

If a voter's physical card is lost and has applied for a new card and has been approved, he or she will be able to download the digital card. It will have two QR codes on it. Based on the information in this code, the voter will be able to vote through a watercard downloaded from the Internet.