Wednesday, December 9, 2020
Bagikan :
Tweet
Important Decision of the Chief Minister in the Interest of the Primary Teachers of the State - Primary Teachers Will Continue to Get Rs 4,200 Grade-Pay as the First Higher Salary Standard as before Sensational decision of the Chief Minister to cancel the letter of the education department dated April 3, 2016 About 25 thousand primary teachers will get benefits Chief Minister Shri Vijaybhai Rupani has taken an important decision in the wider interest of primary teachers across the state. 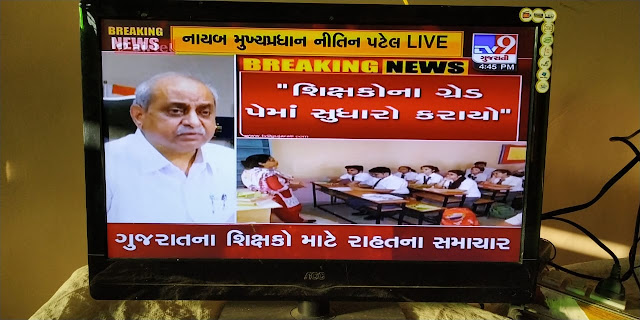 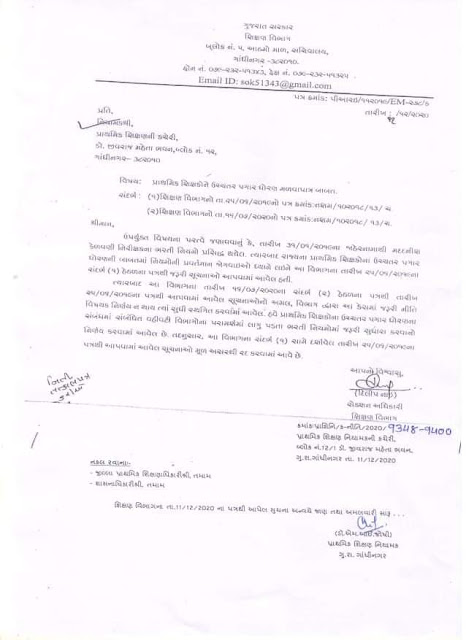 As per the instructions given by the Chief Minister in pursuance of this fruitful discussion-consultation, it has been decided to cancel the letter dated June 2018 of the Education Department. Accordingly, from now on, about 35,000 primary teachers across the state will continue to get Rs 3,200 grade-pay as the first higher salary standard as per the previous system, the ministers said. 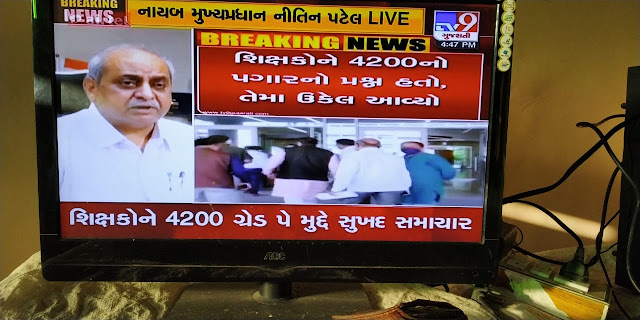 It may be mentioned here that the Department of Education had postponed the letter dated 4th July 2017 to give 2400 grade pay instead of the first grade pay of Rs. In a high-level meeting chaired by Chief Minister Shri Vijaybhai Rupani on Tuesday, the Chief Minister sympathetically considered the long-term representations of the primary teachers and gave instructions to cancel the letter with effect. 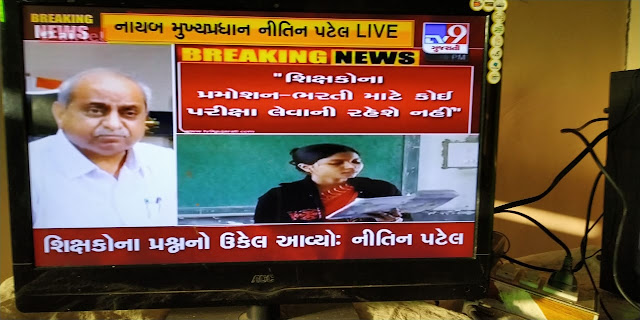 The ministers further said that as a result of this, the grade-pay for primary teachers will remain the same as the first higher pay scale of Rs.4200.
The Chief Minister Shri Vijaybhai Rupani has also instructed the Education Department in consultation with the Finance Department and General Administration Department to complete the necessary legal-administrative procedures for the speedy implementation of this decision, added the Deputy Chief Minister, Education Minister.
Important Link :-
Read News In Gujarati : Click Here
Official Press Note : Click Here
Official Paripatra : Click Here
Tag : News Report