With one day to go for Bihar election results, Tejashwi Yadav's RJD has appealed to people to "maintain peace and behave well" on counting day irrespective of the outcome of the polls. In a tweet on Sunday, the party said there should be no use of firecrackers or rowdy behaviour and civility must be maintained towards the rival parties. 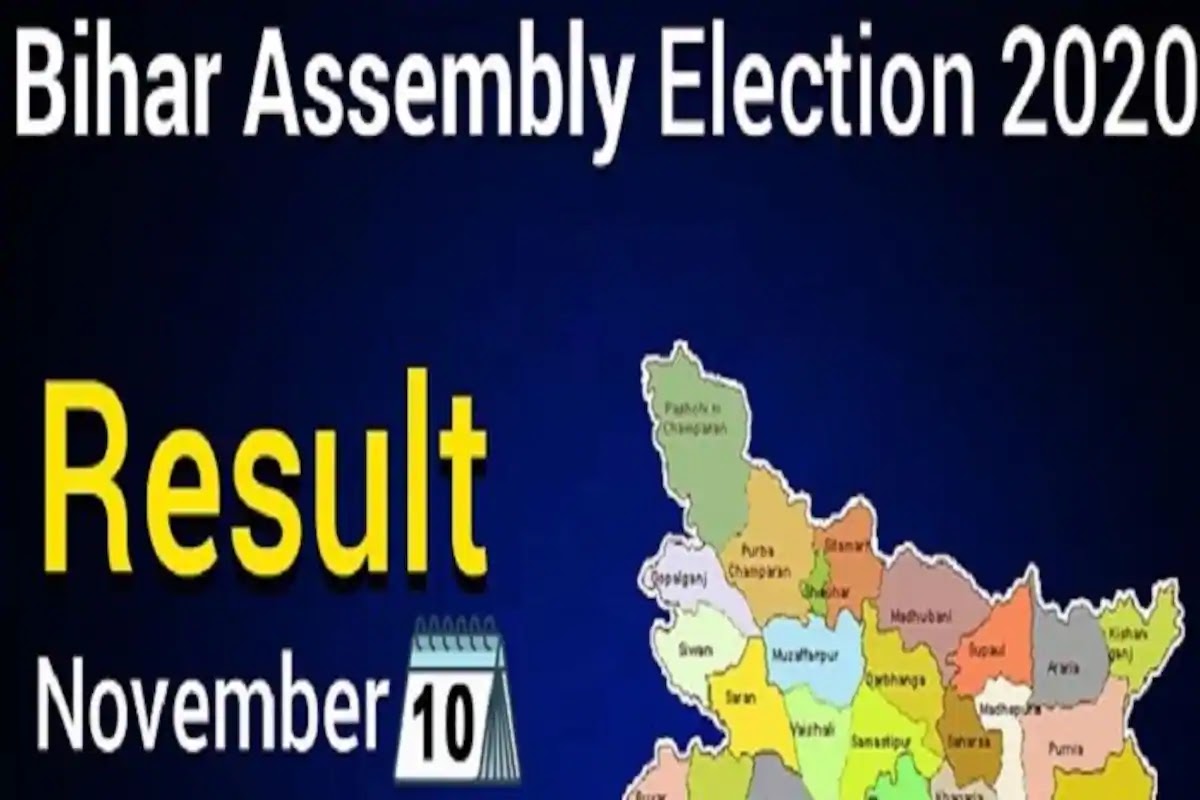