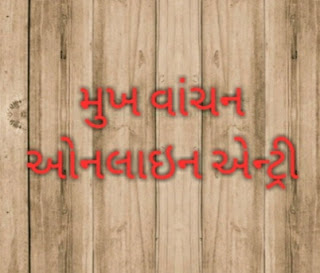 Right to Education for children between 6-14 years is guaranteed by law. But today in India officially 13 states and according to NGOs 22 states did not initiate process of implementation.

By April 1, 2011 only six states and seven Union Territories notified MUKH VANCHAN the Act and made rules that too in the last quarter of the year. The law designated National Commission for Protection of Child Rights as monitoring agency, but it lacks any power to do justice.

There is a shortage of teachers in our country and which has not been looked upon yet. Provision of free and compulsory education to all children until they complete the age of 14 years is a Directive Principle of State policy of the Constitution.

Right to education is not stated expressly as a fundamental right in Part III. Thus Court has, however, not followed the rule that unless a right is expressly stated as a fundamental right, it cannot be treated as one. Freedom of press is not expressly mentioned in part III, yet it has been read into and inferred from the freedom of speech and expression and from Article 21 more particularly.
Imparting primary education was left to the parents till 2002, though it was part of directive principle of state policy.

While the state assumed the responsibility of imparting primary education to all children of 6-14 age group, the higher education is thrown open to private institutions. It found a difference in the context of private institutions that are charging capitation fees from the students.  Article 21A is added by 86th Amendment Act in 2002, which says: “The State shall provide free and compulsory Education to all children of the age of six to fourteen years “ .

The Supreme Court gave a very clear suggestion in Unnikrishnan judgment in 1993, that education was a fundamental right for all children up to 14 years. Though it is a very positive and progressive step to guarantee the fundamental right to education the modalities and substantial aspect of it are totally left to the discretion of the state