Government of Gujarat has already taken the exam of TAT SEC And TAT HIGHER SEC in January 2019.

However the exam had bee taken by the government in 2018, though the exam forms were submitted in 2017. 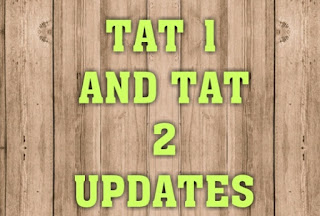 The government of gujarat is now taking more and more time for recruitment, but the notification has not been declared.

So today on 29th july ,a number of candidates from the entire gujarat have gathered in Sachivalay for Strike Movement.

There are many vacancies in government as well as granted sec & higher sec school, but the education of poor children of villages has been spoiling by the state government of gujarat.

Here is given some videos and photos of Upvas Aandolan