Latest Circular of 27/05/2019 Regarding 'School Pravetsosav' in Gujarat. 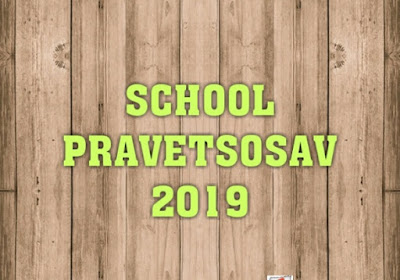 
Programmes having presence since past ten years will cover rural areas during 13th to 14th June and urban areas will be covered on 15th June.

They are to push up people's participation in making primary education more quality and result oriented.


Chief Minister Shri Vijaybhai Rupani will move out in Sarhadi Vav taluka of Banaskantha on 13th June, in Jafarabad taluka of Amareli district on 14th June and Ghoghamba taluka of Dahod district on 15th June and encourage people to participate in the movement.

Gujarat Gov. has seen std 1 to 8 education as a grass-root sector and initiated with revolutionary experiments.

Government schools are provided with 64,390 new classrooms and 50,350 sanitation facilities.

About 1.05 lakh 'Vidhya Sahayak' are hired. Facilities like drinking water and electricity has been provided.

'Gunotsav' is carried out to upraise the quality of all 33,376 schools of the State. Results of Gunotsav-2009 were assessed by UNESCO and recognized gradation method adapted by Education Department as a unique one.

Chief Minister's appeal of donating toys for the children of Anganwadi has got an unprecedented response by people.

The same response and people's participation is being expected this time to bring qualitative changes in primary education and in the role of Anganwadis.

Kanya Kelavani Yatra will be taken out in villages and various programmes will be arranged like celebrations for the schools completing 50 or 100 years and honoring educated elderly people.

Yoga education and computer education will be encouraged.

'Kanya Kelvani' and 'Shala Praveshotsav' pro-children programmes will be proved as unique ones for the making of golden future for the State. 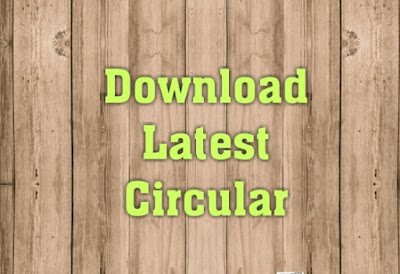