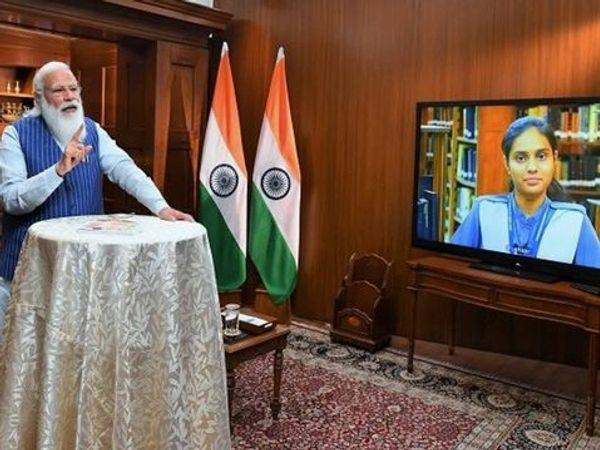 In view of the increasing number of cases of corona, the government  has taken big decision for taking 10th and 12th exams.

The standard 10 examination has been canceled and all the students will be promoted to the next standard. Standard 12 board exam has been postponed. The exam will be reviewed on June 1, which will decide what to do. In case of taking the exam, the students will be informed 15 days in advance.

The decision was taken after an hour-long meeting between Prime Minister Narendra Modi and Education Minister Ramesh Pokhriyal Nishank on Wednesday afternoon.

On the other hand, the governments of Madhya Pradesh, Uttar Pradesh and Chhattisgarh have decided to postpone the state board exams.

The CBSE board exam was to be held on May 4

The 10th and 12th board exams of CBSE were scheduled to be held on May 4, but now in view of the growing case of Corona, Std. 10 examination has been canceled, while Std. The 12th exam has been postponed.

Earlier, the All India Student Association had also demanded postponement of 10th and 12th board exams. A letter was written to the Ministry of Education from the association. At least 3 million students were to appear for the CBSE board exams. For this the students also ran a #CancelBoardExam2021 campaign on social media.

Kejriwal and Rahul Gandhi also demanded cancellation of the exam