Republic Day, January 8, is the national holiday of India. On this day, the Constitution of India came into force in 1905, and India became a full-fledged republic from a country under British guardianship. 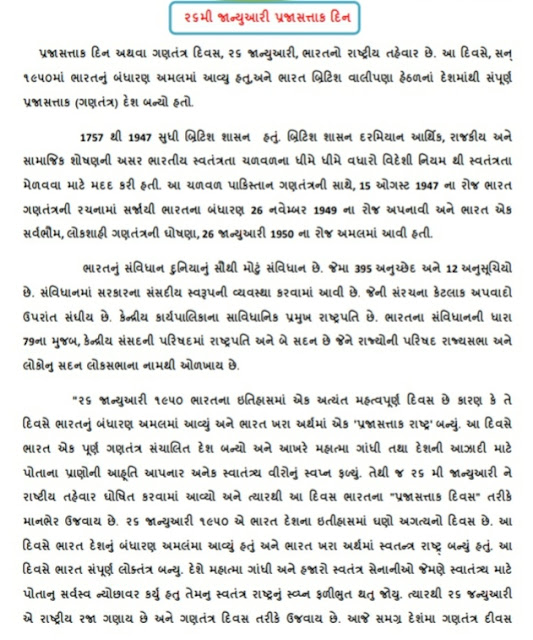 From 1757 to 1947 was British rule. The impact of economic, political and social exploitation during the British rule helped the gradual rise of the Indian independence movement to gain independence from foreign rule. 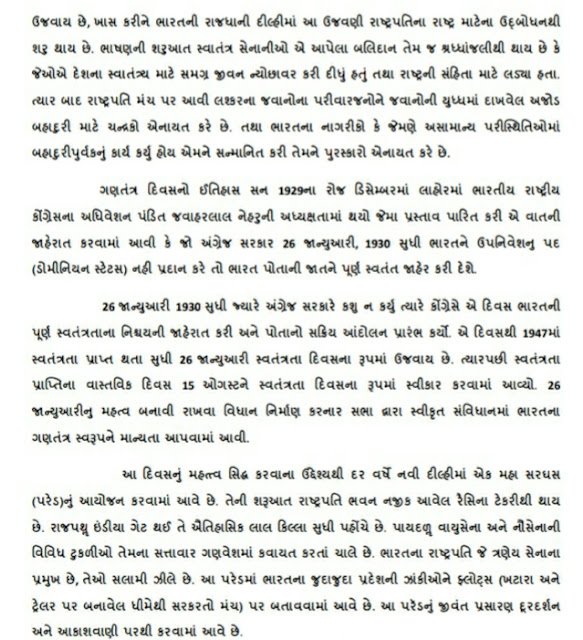 According to Article 79 of the Constitution of India, the Council of the Central Parliament consists of the President and two Houses known as the Council of States, the Rajya Sabha and the House of People, the Lok Sabha.

"January 26, 1950 is a very important day in the history of India because on that day the Constitution of India came into force and India became a true republic." The dream of many freedom fighters came true and that is why January 26 was declared a national holiday and since then this day has been celebrated as the "Republic Day of India".

January 26, 1950 is a very important day in the history of India. On this day the Constitution of India was implemented and India became a truly independent nation. On this day, India became a complete democracy. The country saw the dream of Mahatma Gandhi and the thousands of freedom fighters who had sacrificed their lives for freedom come true. Since then, January 26 has been a national holiday and is celebrated as Republic Day. Today is Republic Day across the country is celebrated especially in the Indian capital Delhi, begin with the President's inauguration for the nation.

The speech begins with the sacrifices and tributes made by the freedom fighters who sacrificed their lives for the freedom of the country and fought for the code of the nation. The President then presents medals to the families of such Army personnel on the dais for the unparalleled bravery shown by the soldiers in the war. And honors and awards the citizens of India who have acted bravely in unusual circumstances.

History of Republic Day The Indian National Congress convened in Lahore in December 1929 under the chairmanship of Pandit Jawaharlal Nehru. Will declare independent.

Until January 26, 1930, when the British government did nothing, the Congress declared India's determination for complete independence and started its active movement. From that day until independence in 1947, January 26 is celebrated as Independence Day.

The actual day of independence was then adopted as 15th August Independence Day. To maintain the significance of January 26, the Constitution adopted by the Legislative Assembly recognized the form of the Republic of India.

Every year a grand parade is organized in New Delhi to celebrate the significance of this day. It starts from Raisina hill near Rashtrapati Bhavan.

Rajpath India Gate leads to the historic Red Fort. Various detachments of the infantry air force and navy run the exercise in their official uniforms. The President of India, who is the head of the three armies, salutes. The parade features floats from various parts of India on floats. The parade is broadcast live on television and radio.