Public Holidays List For The Year 2021 For Government Offices & Banks

Public Holidays List For The Year 2021 For Government Offices & Banks

The Government of Gujarat has announced the list of public holidays for the year 2021 for government offices. 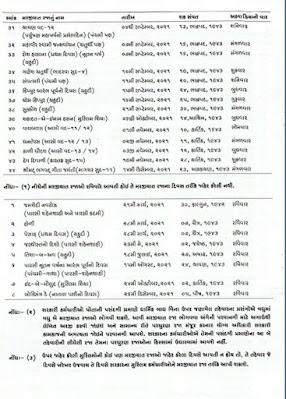 Due to Gandhi Jayanti, Bhai Beej and Christmas holidays on Saturday, it was included in the main 22 holidays. 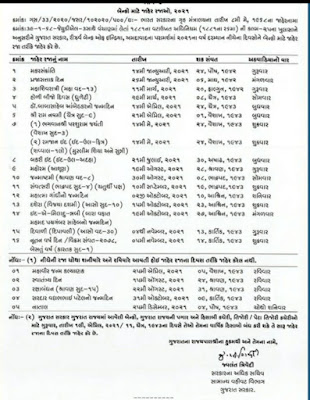 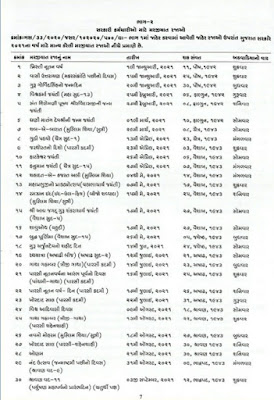 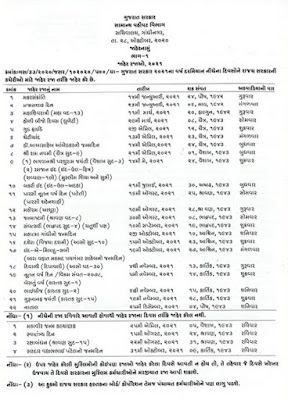 Government employees will be able to enjoy a maximum of two compulsory holidays on festive occasions without any religious restriction of their choice, for which the employee has to make a written application in advance, which will be approved by the appropriate officer seeing the importance of government work.

In the year 2021, a total of 16 holidays have been declared in the banks, out of which 5 holidays are on Sundays and are not included in the public holidays.