Chief Minister Vijay Rupani will pay a visit to the Ambaji Temple on a ropeway tomorrowGirnar ropeway project constructed by Usha Braco Company at a cost of Rs. 130 crore 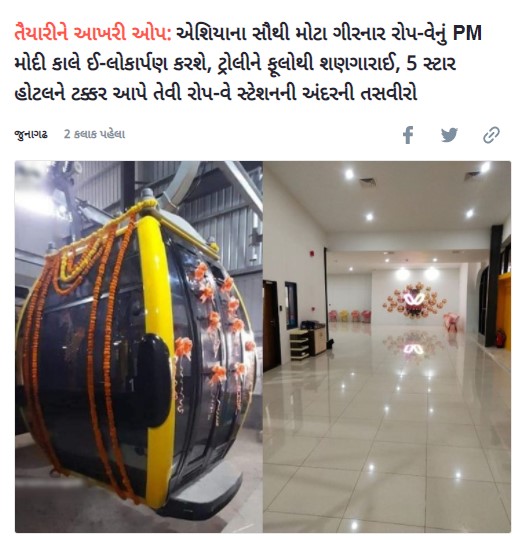 Junagadh has the largest rope-way inauguration program in Asia. The Prime Minister will make an e-launch and give a rope-way gift to the country. Preparations for the program are being finalized.
Chief Minister Vijay Rupani will be present at the event at Junagadh. He will also sit in the ropeway and visit the Ambaji Temple. The rope-way trolley is decorated with flowers. A rope-way station has been built to rival even a 5 star hotel. Pictures of the Girnar ropeway station have surfaced for the first time. 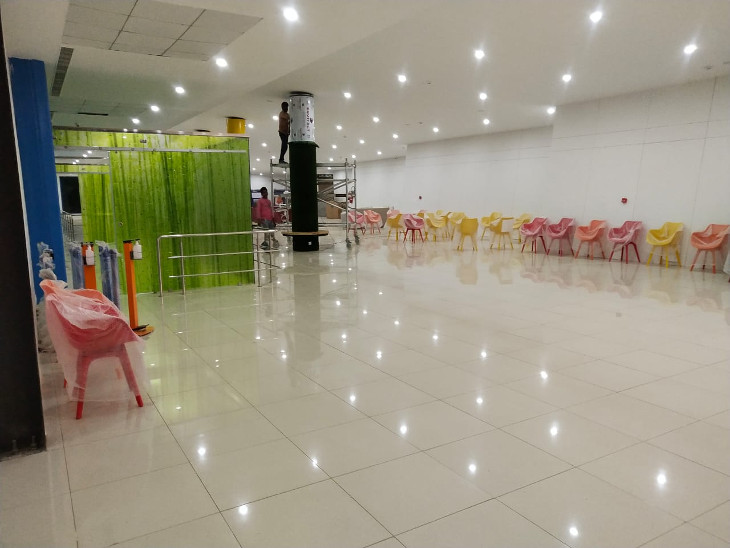 Girnar ropeway was constructed at an estimated cost of Rs 130 croreAfter the Statue of Unity, Motera Stadium, Prime Minister Narendra Modi will also unveil the Girnar ropeway tomorrow. In this regard, Deepak Kapalis of Usha Braco Company of Girnar Ropeway Project said that Prime Minister Narendra Modi also unveils what he is inaugurating.
The Statue of Unity, Motera Stadium is an example of this. The Girnar ropeway being constructed by Usha Braco is one of the largest ropeways in the country. Usha Braco, who has more than 50 years of experience, has built the ropeway at an estimated cost of Rs 130 crore. Which will be managed and maintained by the company itself. 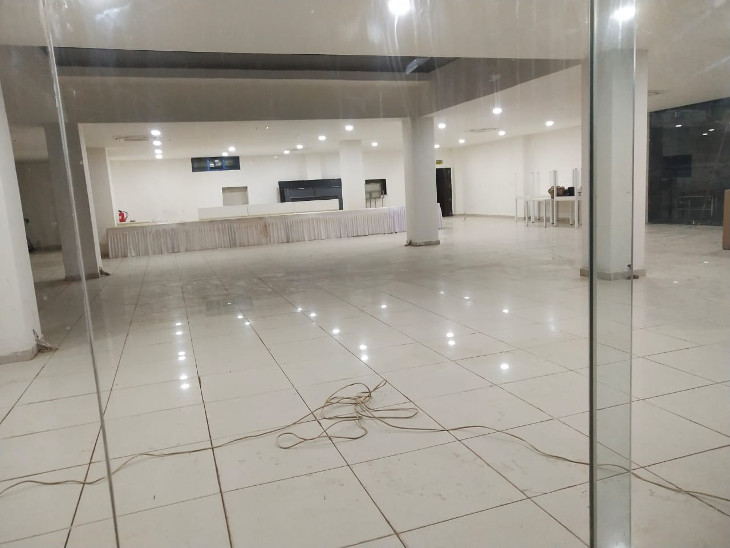 The country's first project to build a ropeway on Girnar by helicopter.The people of Junagadh are most excited about the Girnar rope-way. Tomorrow, Prime Minister Narendra Modi will make an e-launch. This is the first project of the country to build a rope-way on Girnar by helicopter.
The rope-van coach starting at Girnar will pass at a speed of 6 meters per second. The ropeway at Ambaji runs at a speed of 2.75 meters per second. A rope-way trolley built on Girnar will complete a trip in 8 minutes. 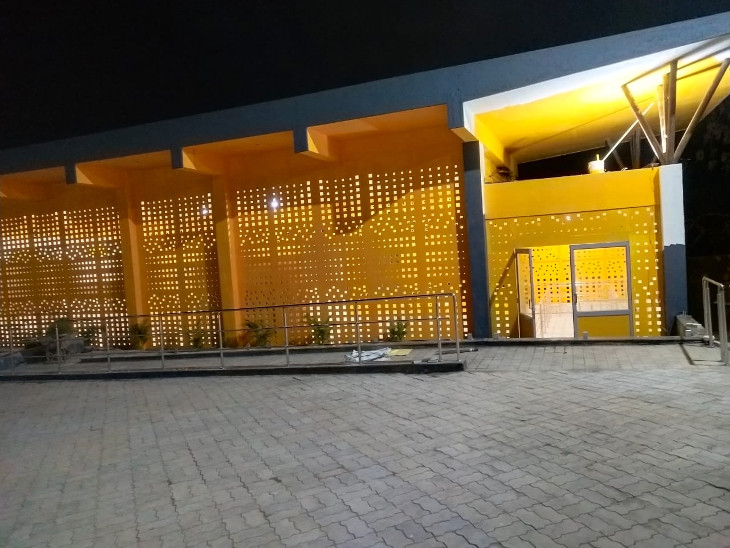 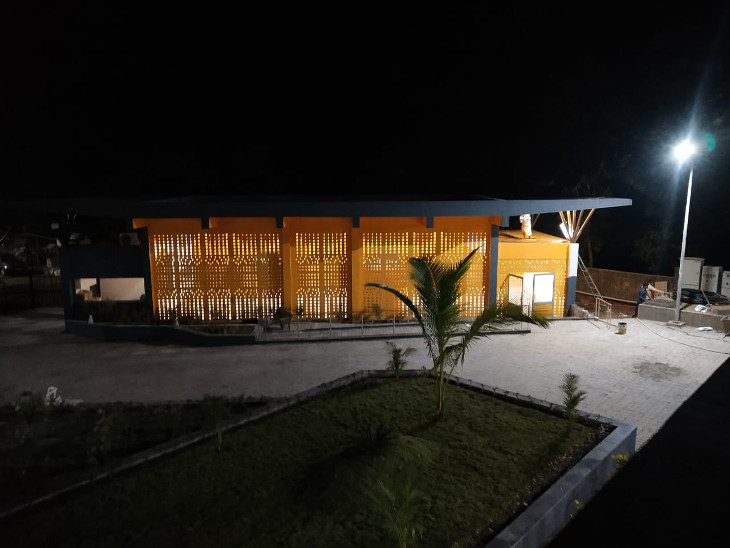 Nine towers were erected along the Girnar ropeway2.3 km Nine towers have been erected on the long Girnar rope-way route. A trolley can seat 8 people. Will be reaching over 8 minutes. People will be able to go up to an altitude of 800 meters. The trolley will take off in 36 seconds and 800 devotees will reach the Ambaji temple in 25 trolleys in one hour. At present, it takes an average of four hours for Ambaji to reach on foot. The rope used in the Girnar ropeway has been ordered from Germany. This ropeway will be able to carry 800 people per hour. 9 towers have been installed along the 2.3 km route. The length of 1 tower is kept at 66 feet. Currently 25 trolleys will be working on the ropeway. While the number of other trolleys will be increased as required. The fare on the ropeway is expected to be Rs 700. However, the final decision on fares will be taken by the tourism department. 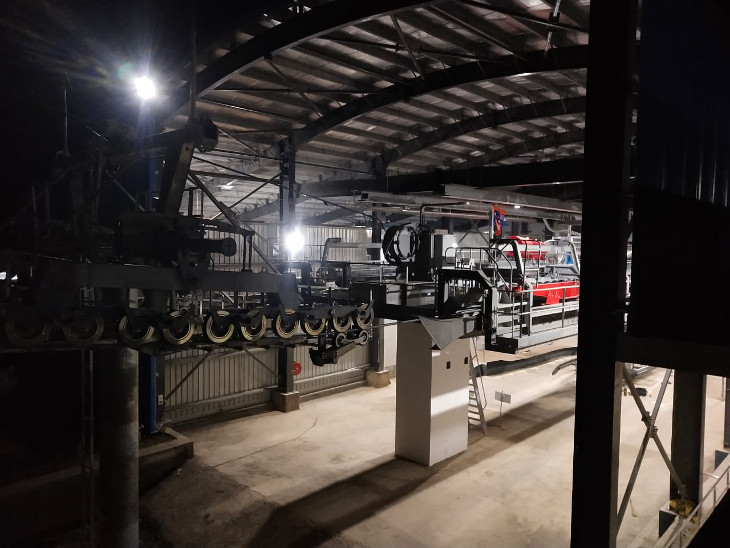 If you go to Girnar on the ropeway and stay for more than 1-2 hours, you will have to pay Rs. 100 moreRope-way return tickets are likely to be around Rs 700 per person. However, for Rs 700, a person has to go to Ambaji and return within an hour or two. If you want to stay longer, you only have to pay Rs. 400 is also likely to remain.
After that you can stay as long as you like. In return, if you want to return to the ropeway, you have to pay Rs. Will have to return after purchasing 400 tickets. Only the possibilities of this are being expressed. 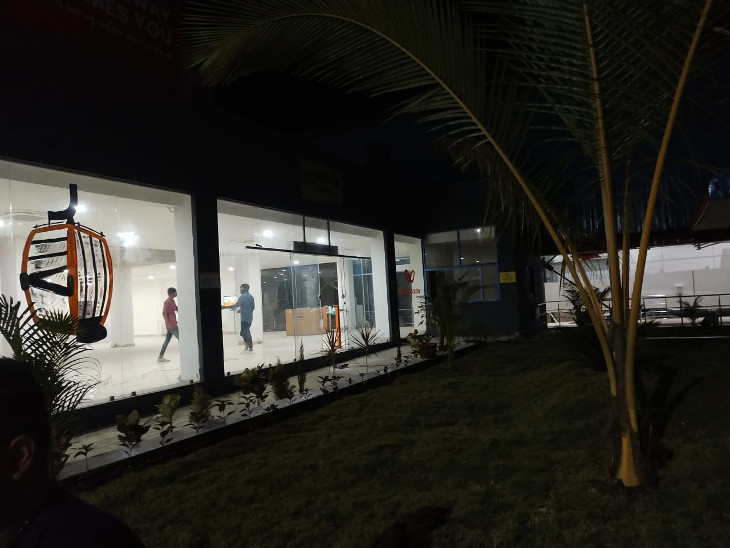 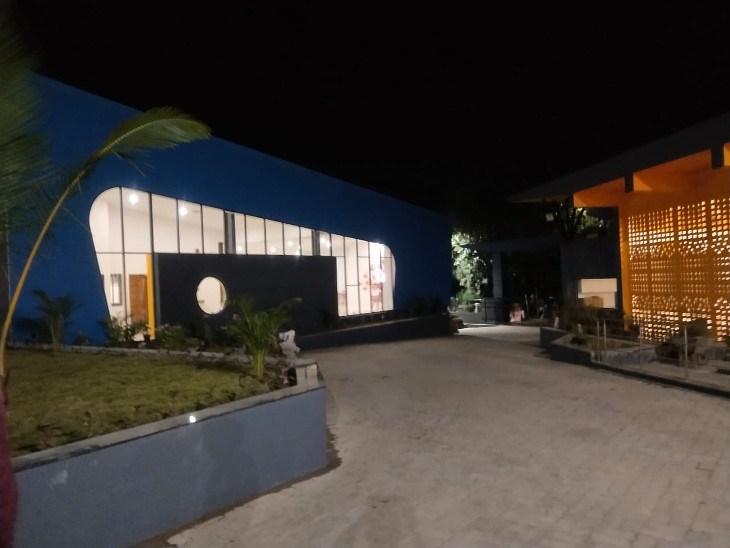 More labor will be required at Girnar once the ropeway beginsThe flow of pilgrims will increase after the Girnar ropeway starts. People have to stand at the food stalls for footpaths on the way to their destination. This will increase the consumption of goods there and will require more labor to deliver it.
At present, ropeway is only allowed for pilgrims. Not approved for goods. Demand for this specialty has grown significantly as a result of recent corporate scandals. In particular, the traffic between Ambaji to Jain Derasar and Ambaji to Guru Dattatreya is likely to increase significantly.
Important Link:-
Read News In Gujarati : Click Here
Tag : News Report