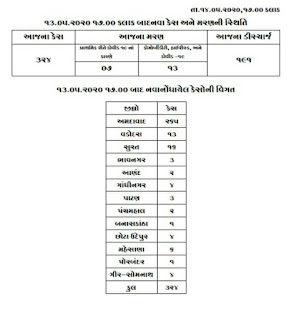 Today, 324 more positive cases of corona have been reported in Gujarat in the last 24 days. And in one day, 20 people have died, primarily from corona. So 13 people were suffering from other serious illnesses, those people have died. 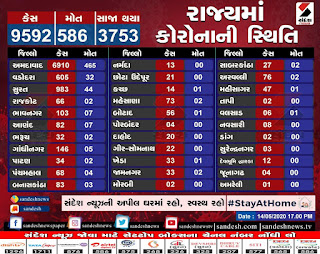