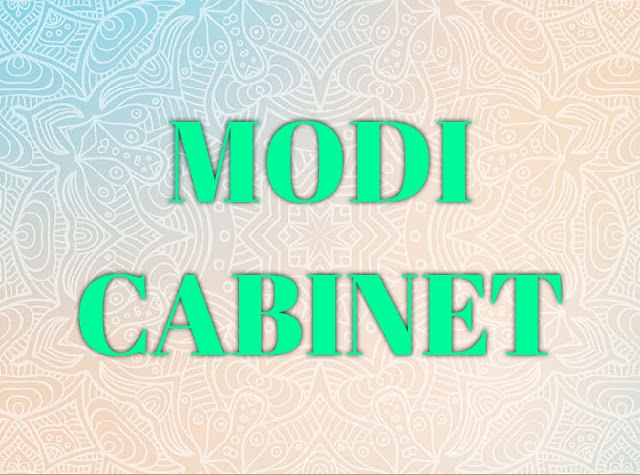 Narendra Modi took oath as the country's Prime Minister for a second term on Thursday after he was sworn in along with 24 other Cabinet ministers, including BJP president Amit Shah, Rajnath Singh, Nitin Gadkari and former foreign secretary S Jaishankar, a surprise pick.

Modi and his council of ministers were administered the oath of office and secrecy by President Ram Nath Kovind in a glittering ceremony at the forecourt of the majestic Rashtrapati Bhavan. 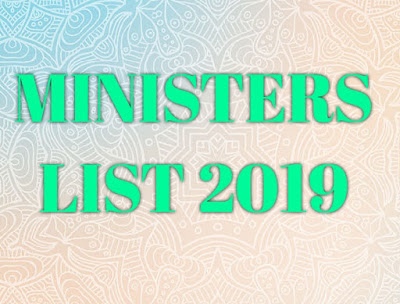 The news of Shah joining the Cabinet came from Gujarat BJP chief Jitu Vaghani, who tweeted a congratulatory message.

In an anti-climax of sorts, however, Nitish Kumar’s JD(U) has decided to not join the cabinet, upset with just one of its leaders, RCP Singh, being given a berth. The JD(U) had won 16 of the 17 seats it contested in Bihar in alliance with the BJP.

PM Narendra Modi has arrived at the Rashtrapati Bhawan to take the oath of office and secrecy under the President of India. Earlier in the morning, the prime minister held a final round of consultations with BJP president Amit Shah to give shape to his council of ministers before sending the list to the Rashtrapati Bhavan.

Bollywood director and producer Karan Johar is also one of the invitees to the oath-taking ceremony of PM Narendra Modi.

Bihar chief minister Nitish Kumar today announced that his party JDU will not be a part of the Modi government. "They wanted only 1 person from JDU in the cabinet, so it would have been just symbolic participation.

We informed them that it is ok we don't need it. It is not a big issue, we are fully in NDA and not upset at all. We are working together, no confusion," he told reporters.

PM Narendra Modi's new cabinet takes shape as elected MP's from the Rajya Sabha and the Lok Sabha sit in front at the Rashtrapati Bhawan Forecourt for the oath-taking.

Former home minister Rajnath Singh arrives at the Rashtrapati Bhawan for the oath-taking ceremony. A politician for over four decades, he was made the district president of the Jana Sangh in 1975 and became an MLA in 1977.

JD(U) Not Part of Modi Cabinet | Bihar chief minister Nitish Kumar has announced that the JD(U) will not be a part of PM Narendra Modi's govt. The JDU supremo says that his party will remain to be a part of the National Democratic Alliance and will be working together with the BJP.

Nitish Kumar's party was allotted one ministerial berth in the cabinet which, it is speculated, upset the Bihar chief minister.

Read the full text of the two Oaths Narendra Modi and the Council of Ministers will take this evening.


Guests start to fill the Rashtrapati Bhawan Forecourt for today's swearing-in ceremony. The Forecourt is used for the ceremonial reception of visiting Heads of State & Heads of Government as also for the Change of Guard ceremony.

It was also used in May 2014 to host the swearing-in ceremony of PM Narendra Modi and his Council of Ministers.

Narendra Singh Tomar, who held portfolios of rural development, parliamentary affairs, Panchayati Raj and mines, is likely to be re-inducted into the new Narendra Modi cabinet.

Tomar, who began his political career in 1980, was appointed the president of the BJP Youth Forum in Gwalior. He was elected as Member of Legislative Assembly (MLA) of Madhya Pradesh twice between 1998 and 2008 and he won the assembly elections from Morena constituency.

Tomar became a Union minister in 2003 and held a portfolio of rural development. In 2006, he was appointed because the party president of Madhya Pradesh.

Union Minister and two-time MP from Bikaner Arjun Ram Meghwal is likely to get a second portfolio in Modi Cabinet 2.0 after scoring a hat-trick in the reserved constituency seat, defeating his cousin and Congress candidate Madan Gopal Meghwal by 2,64,081 votes. 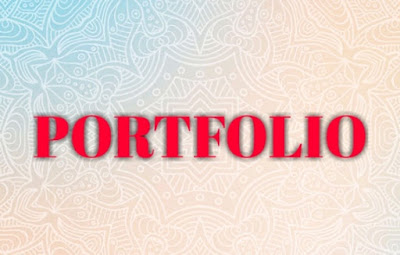